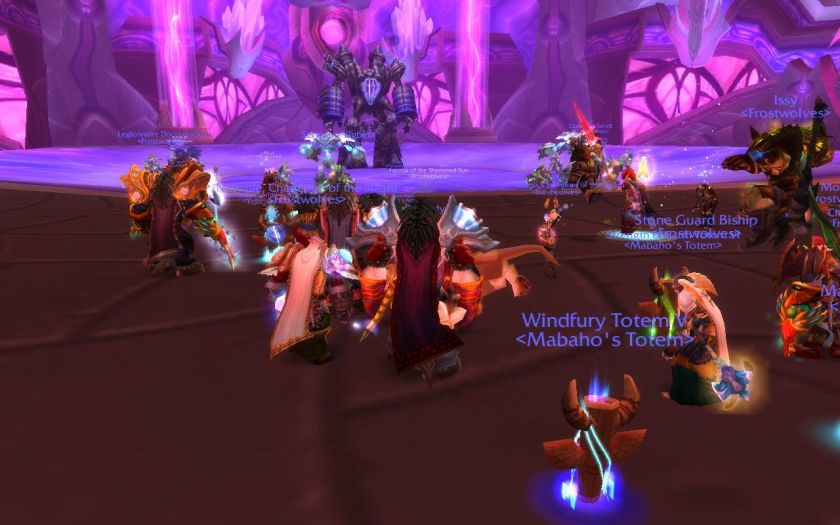 This is one of the posts that inspired me to write a blog again. How social is your guild? This is posted by one of the core raiders in the guild so I thought I might give the perspective of a very casual social member of the guild.

Bit of background – due to work, but mostly due to chasing two little girls around the house most evenings, I have never been able to spend the hours in front of a computer to commit to raiding. I managed it once, when my wife took our daughter to visit her family and I followed about a week later. That’s about it in approximately 5 years of playing! I love raiding but I can’t pull my weight at the moment so I don’t.

Ok, on to the question at hand – I don’t think we’re as “social” as we used to be. We’re still social, as Navi said, we have heaps of them, but guild chat is pretty quiet most days, people have stopped greeting people and small things like that. I don’t know most of the raiding team anymore – new people (and I mean new in the last 18months!!).

We did a couple of guild birthday events, we had bbqs (in RL!!) which seem to have dropped away as guildies have grown up, familied up etc.

We’re still a great group though. Even as a super casual player, I feel like part of the group – people help each other with mats, creating stuff etc. Advise – helpful or tongue in check is still given freely to all.

So How Social is my Raiding Guild – not as much as it was, but still pretty good 🙂 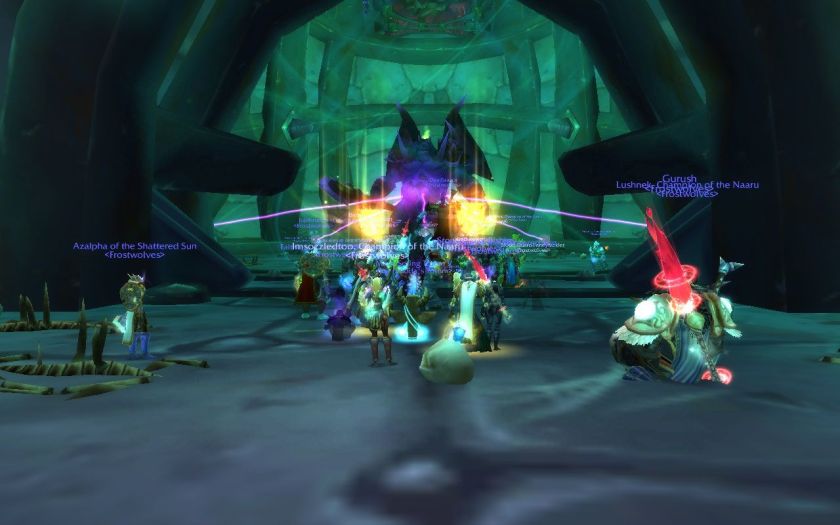